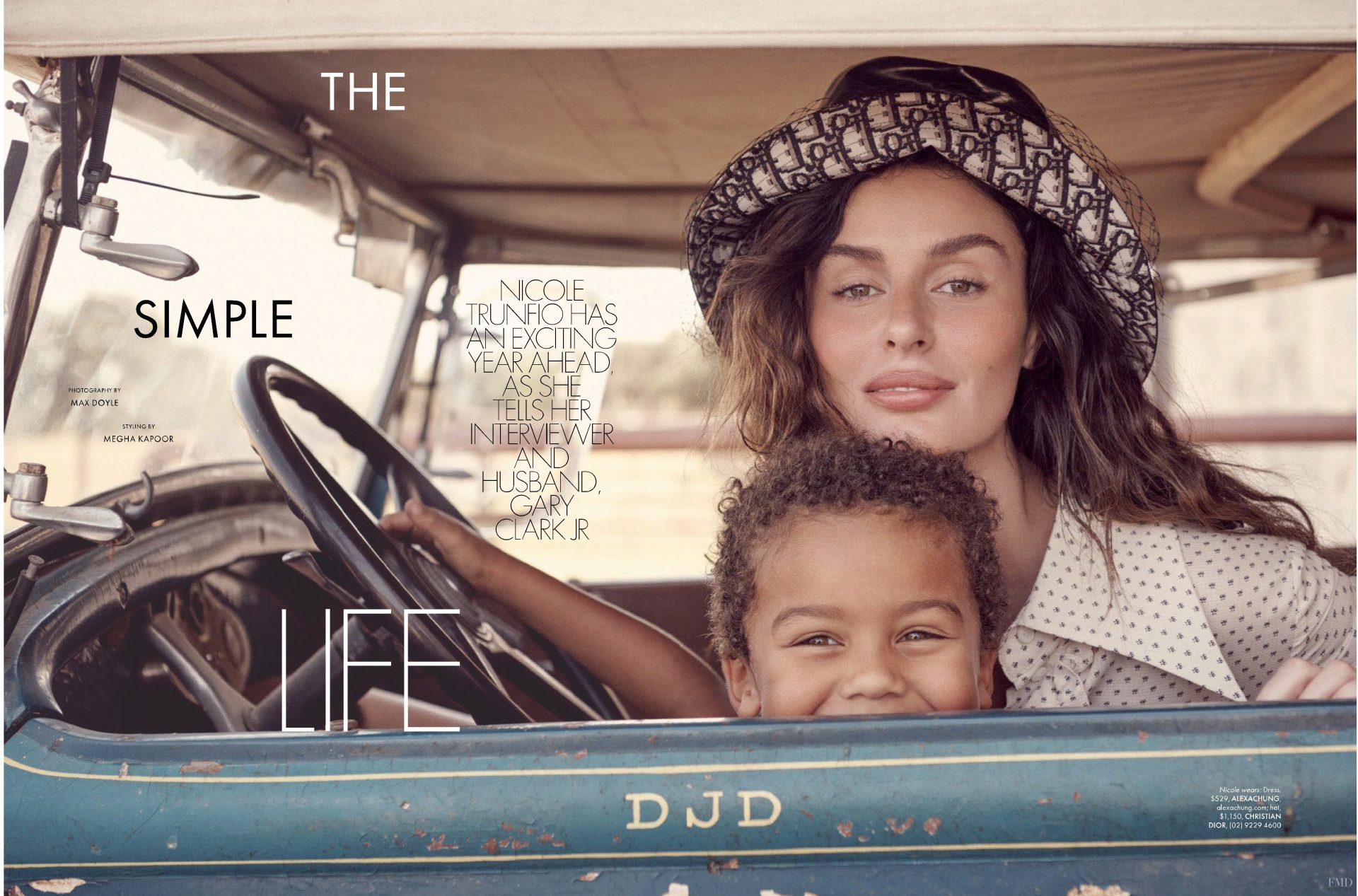 An editorial we love: The Simple Life featuring Nicole Trunfio and her two kids – Zion (4) and Gia (20 months), shot for Elle Australia at her Austin ranch, October 2019, Photography by Max Doyle.

This was also the reveal of her third pregnancy: Nicole announced exclusively to Elle Australia that she was 12 weeks pregnant with her third baby by the time they shot the photographed at the ranch.
Asked by Clark to name the things she does to “maintain her own identity”, Trunfio responded:
“I don’t know if we’re saying this, but I’m also 12 weeks pregnant right now, so I’m committed to getting massages once every two weeks and I’ve never done that during a pregnancy.
“That’s why I can’t sleep and I’m uncomfortable and I miss you and I’m emotional,” she told Clark.

“My family is my most important thing. Most people take for granted just being together every day as a unit. Those moments we’re all together, on the couch or waking up in bed—I’m crying again, I’m so pregnant—those feel really nurturing, and that’s the highest form of self-care for me.” 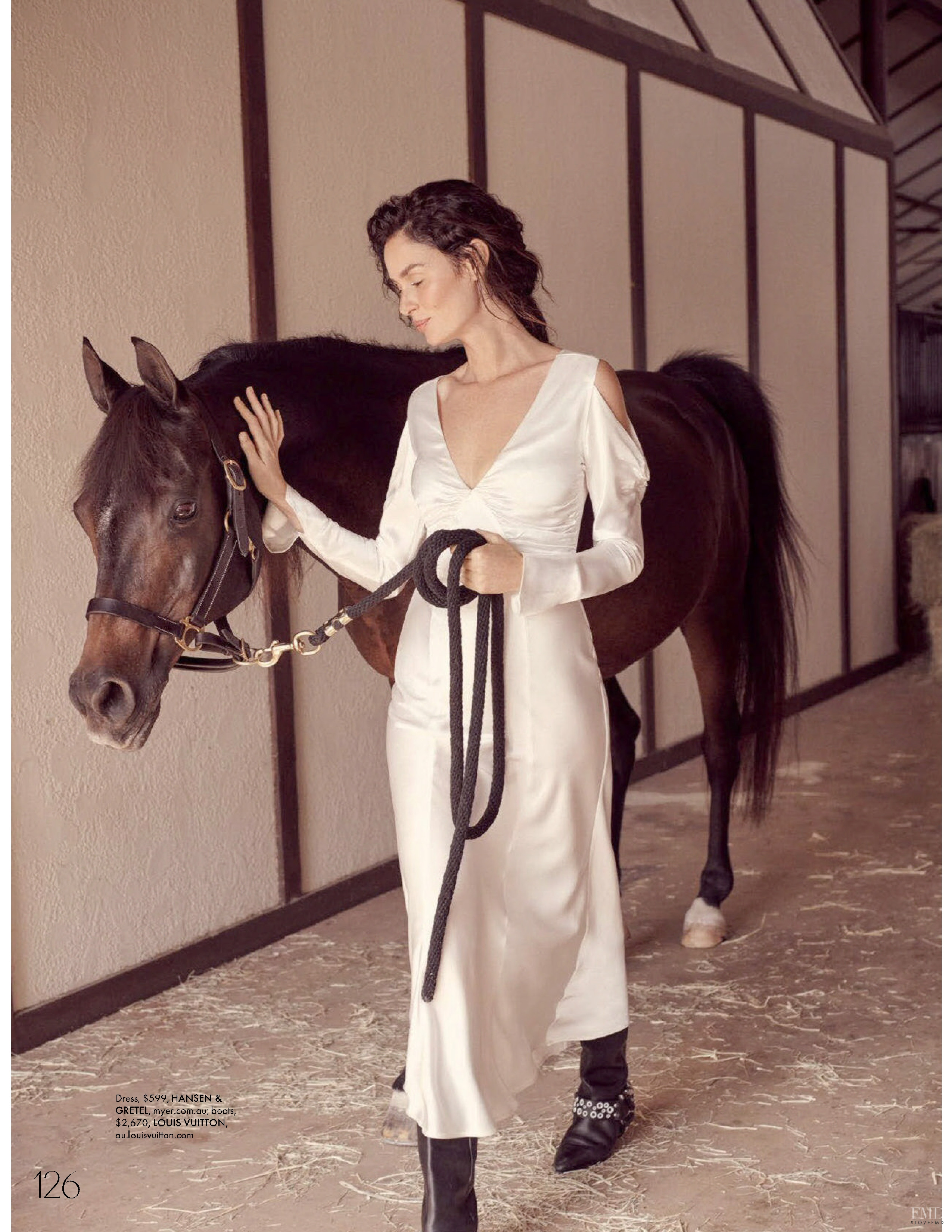 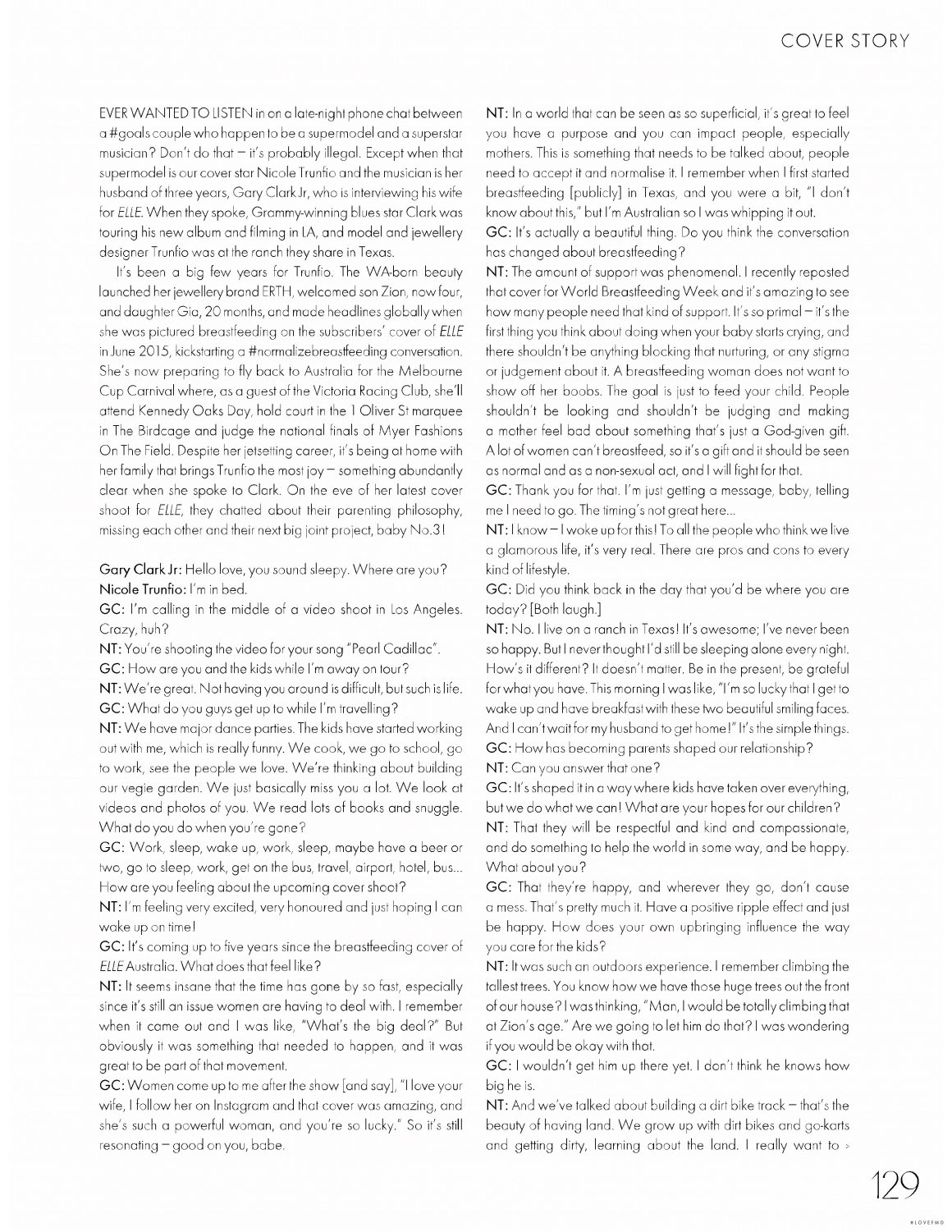 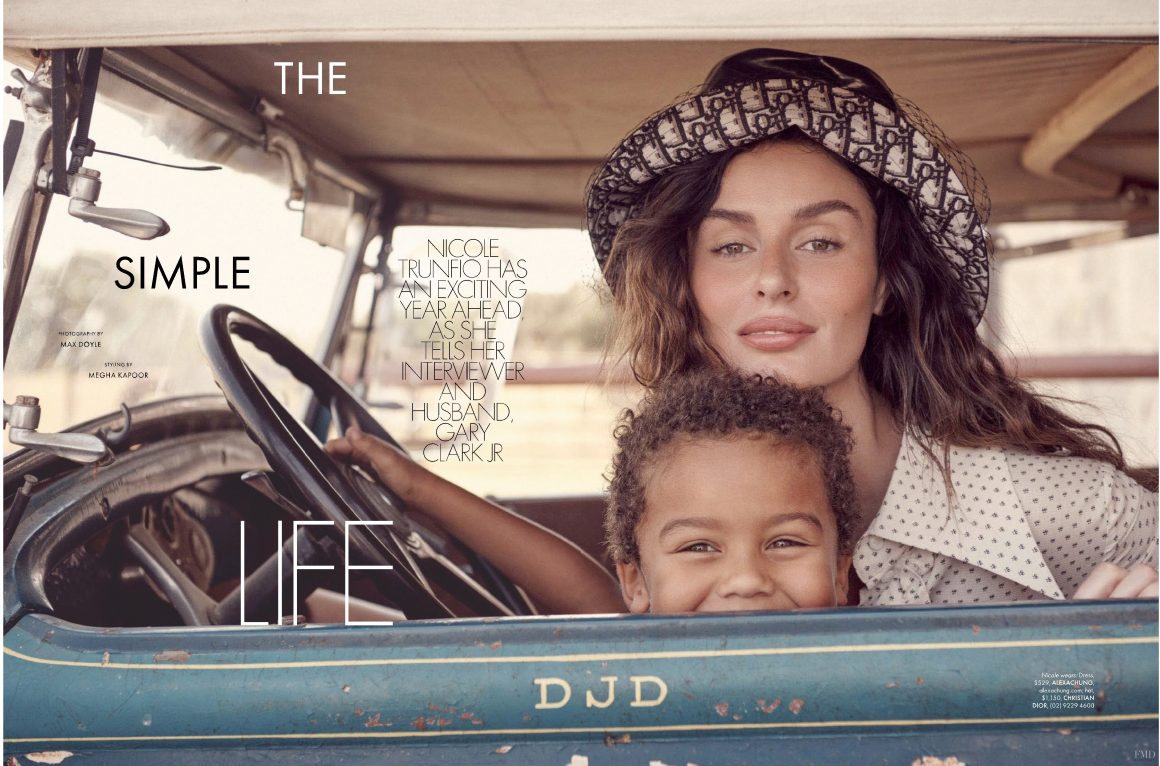 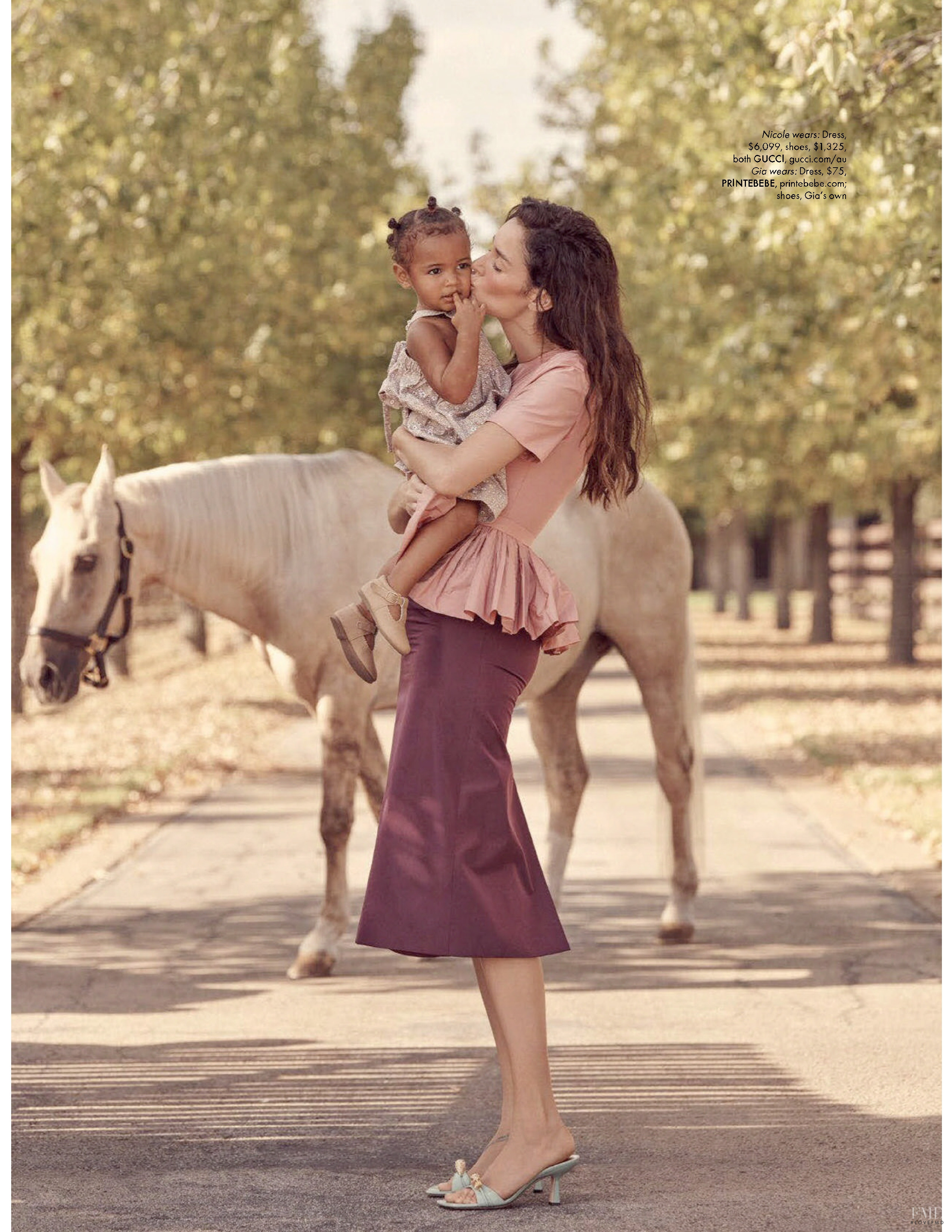 “I love the ranch. It’s beautiful, peaceful. I feel very blessed we found this place,” Trunfio told Clark.
Asked by her husband what her plans for the coming year were, Trunfio was effusive.
“We’re having a baby! And I’m almost done writing my book. I’m going to be in Australia soon, and I’m so excited. My goal is to get this family and join you on tour, so we don’t have to be apart so much. And… lots of breastfeeding. Hopefully get this vegie garden going. And keep ERTH going! I have huge dreams, but simply put, I would really love to be together more. That’s all I want.” 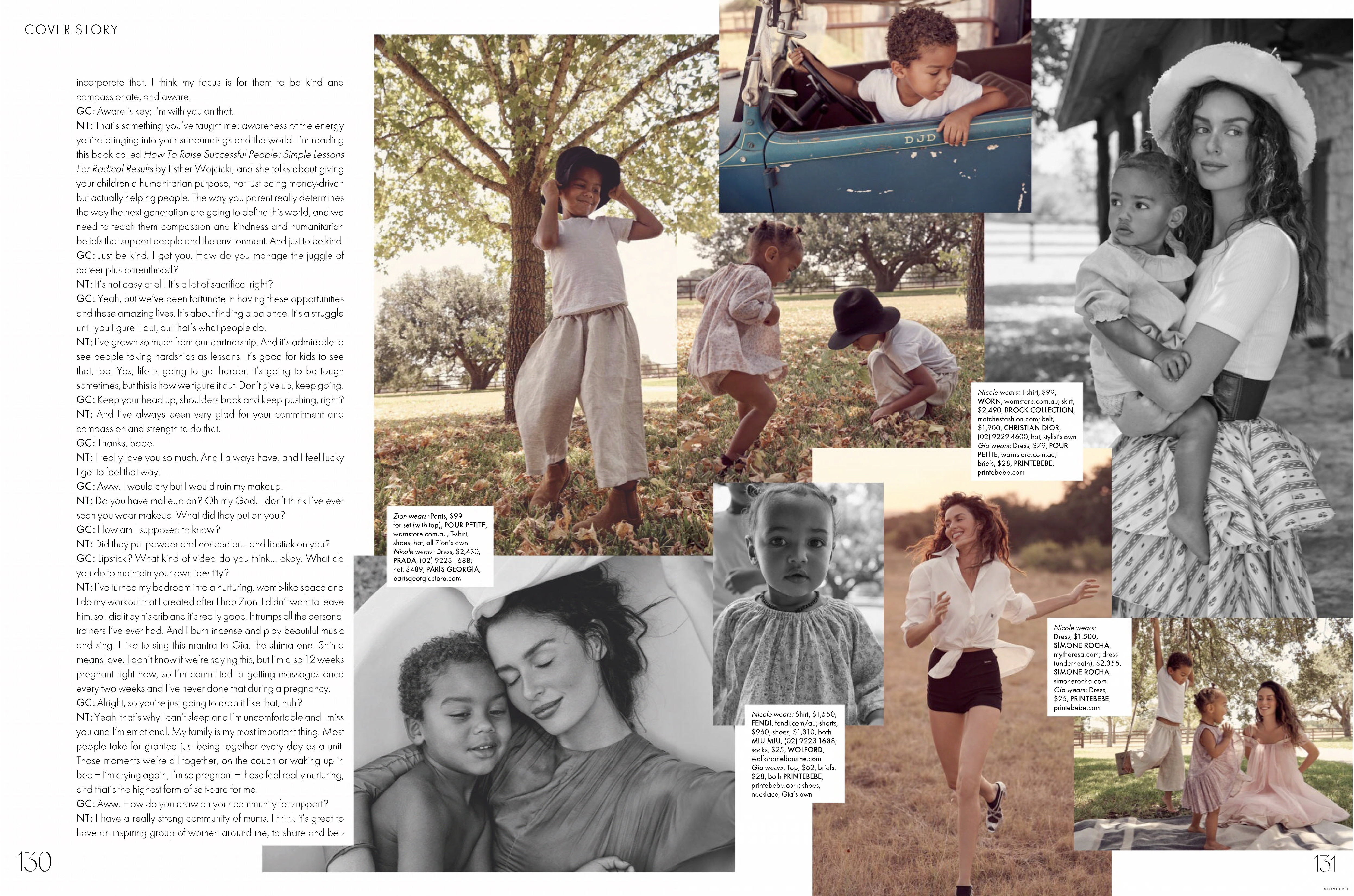 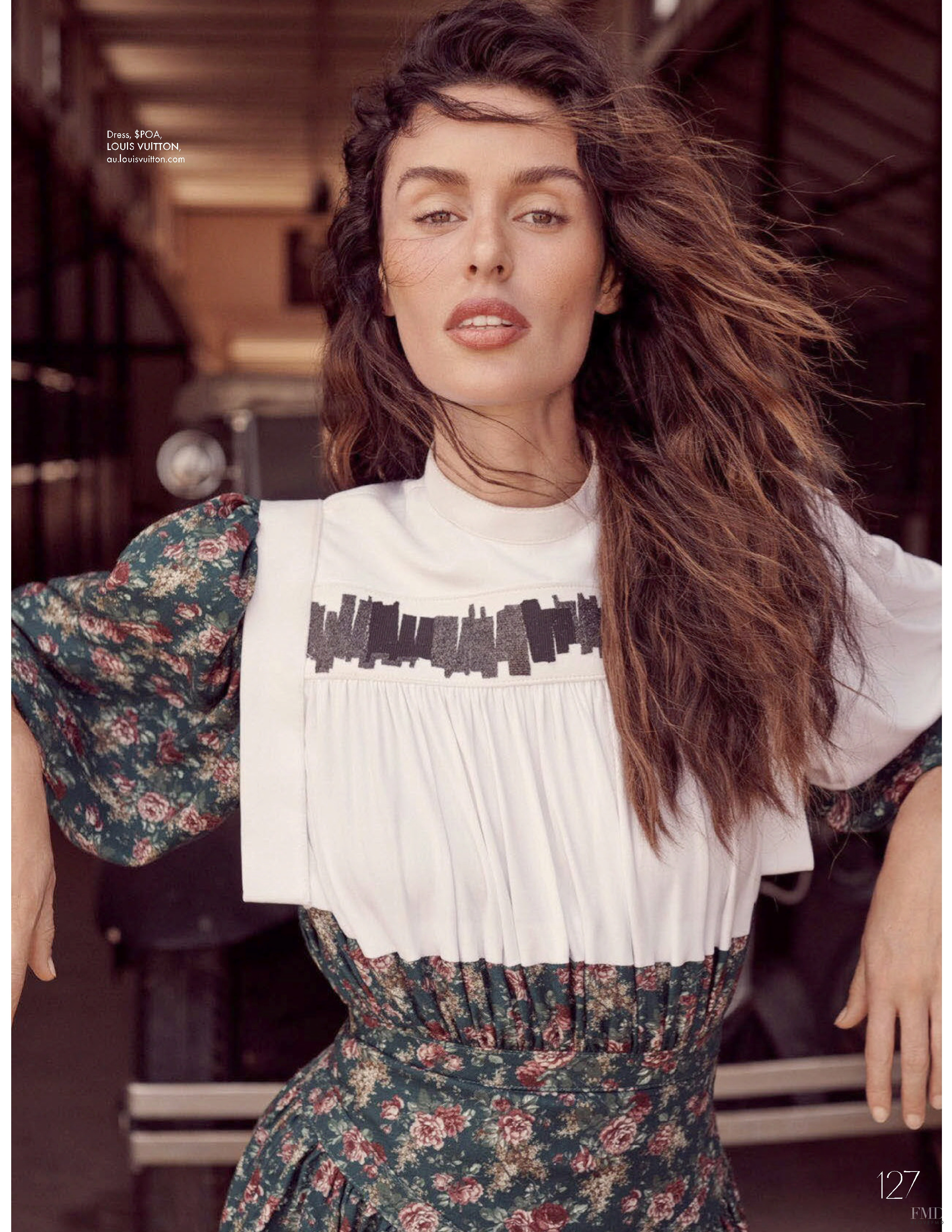 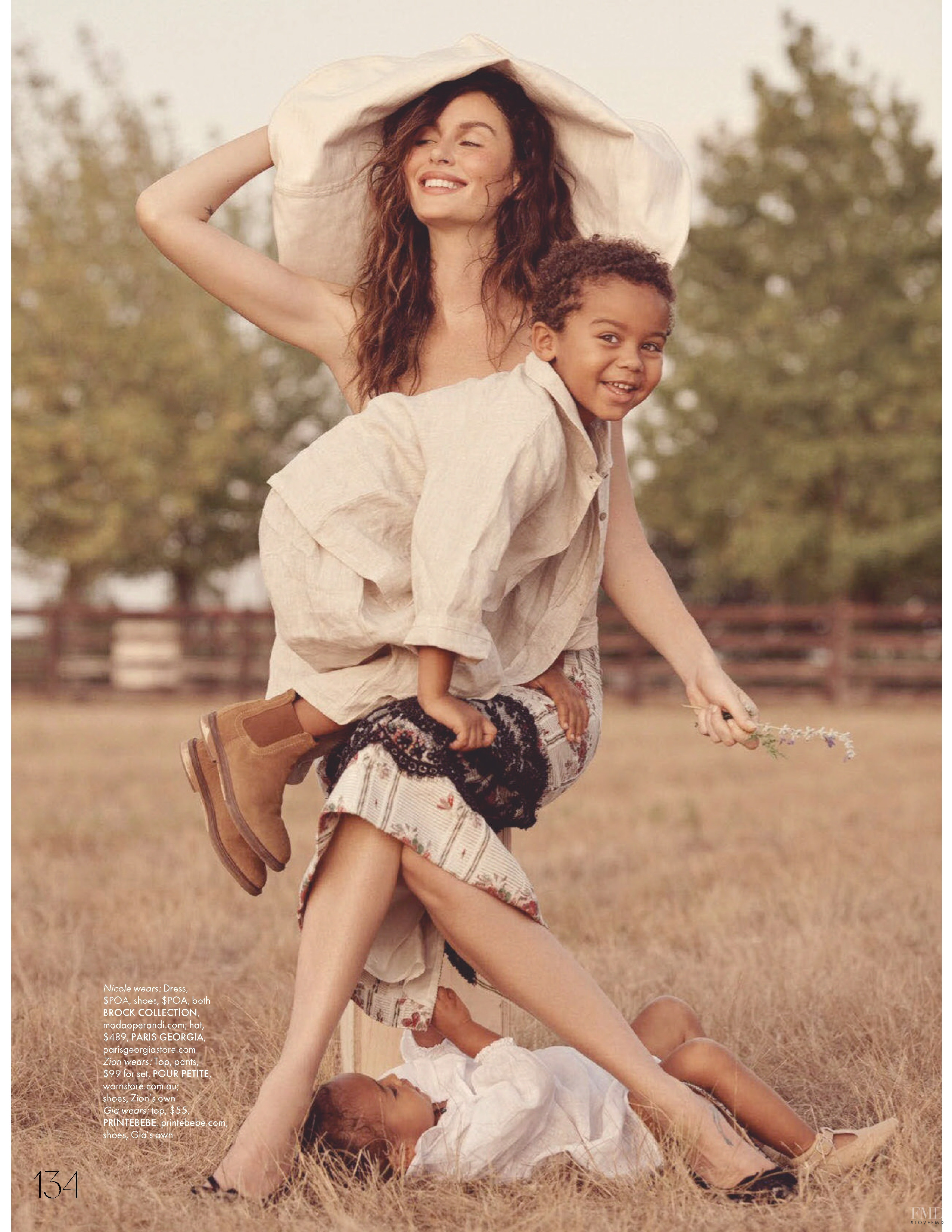 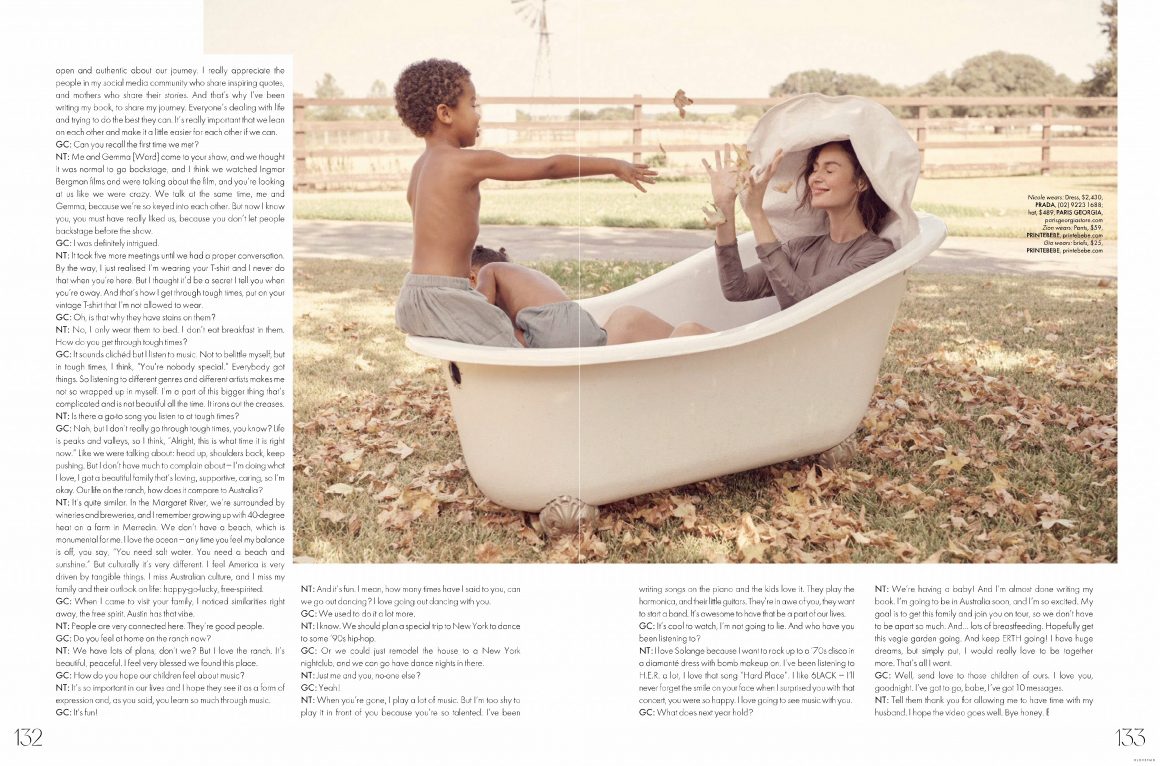 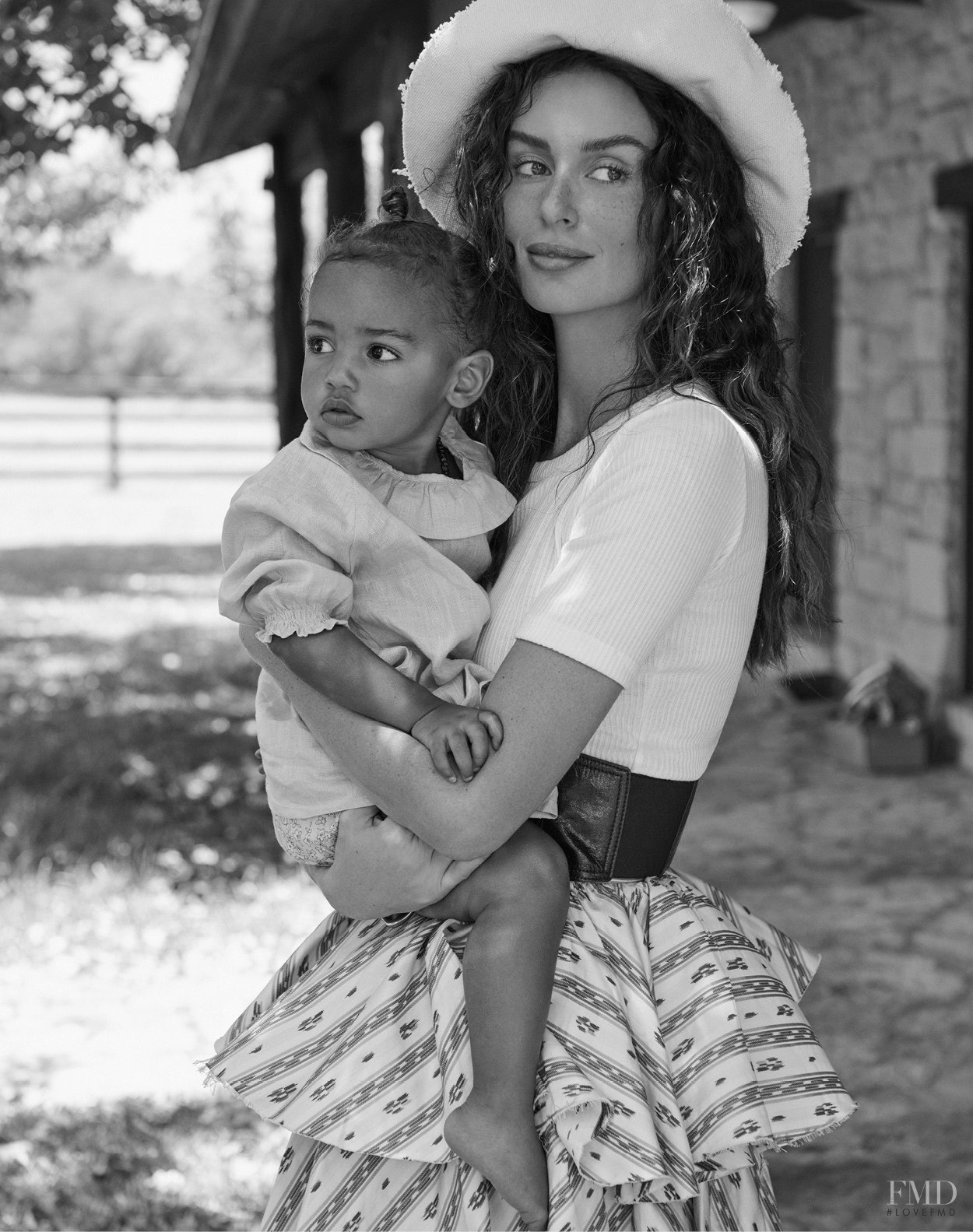 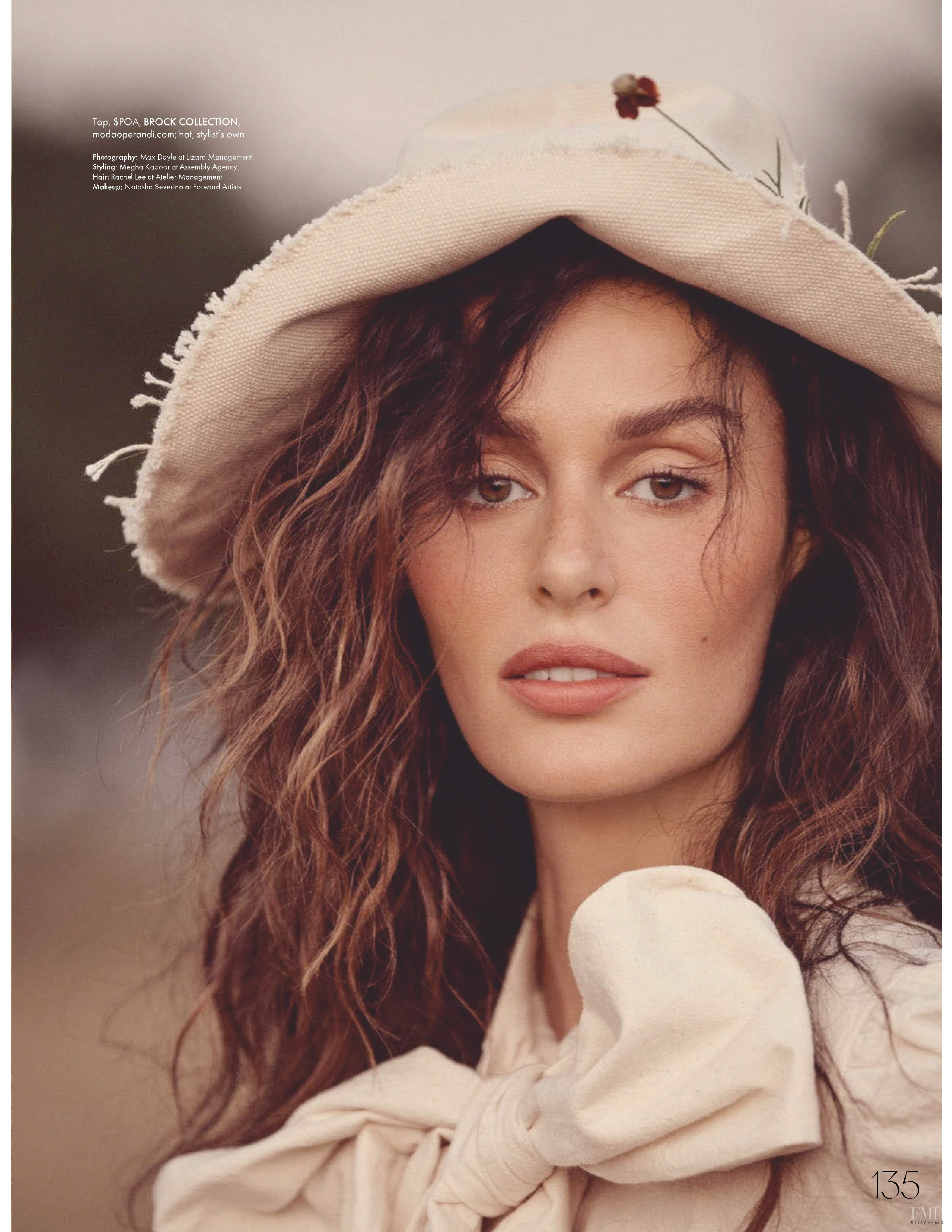 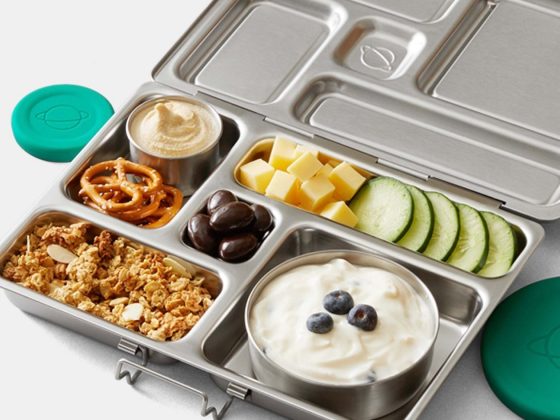 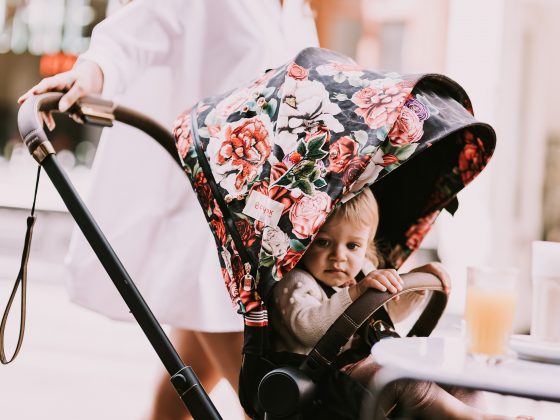 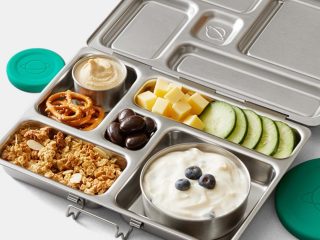 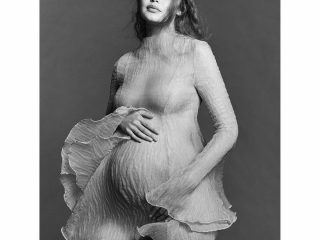 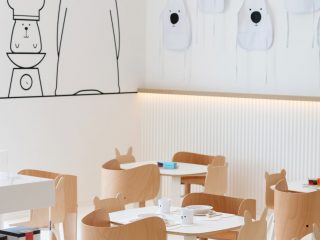 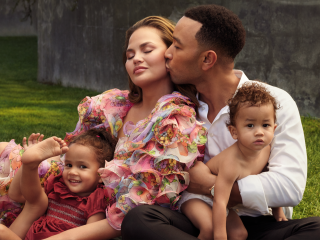 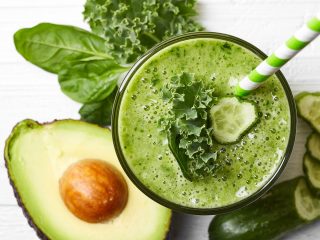 A List of Superfoods To Keep You Healthy, Strong and Happy During Pregnancy 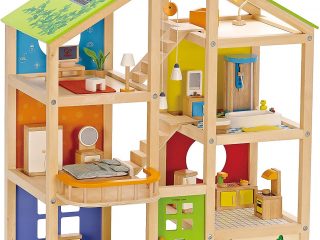 The Most Fun Toys for Kids With A Lot of Imagination: Play Play Play 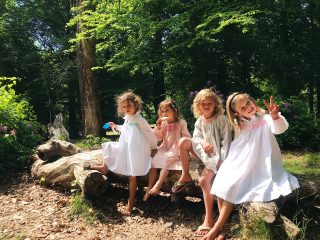 Girls Can Be Anything They Want to Be: SMOCK London is our Everyday Brand Crush For Feisty Girls 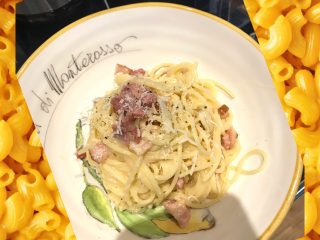 24h in Isolation At Home With… Me, Pasta, Arts& Crafts, Yoga, Face Masks and Banana Bread