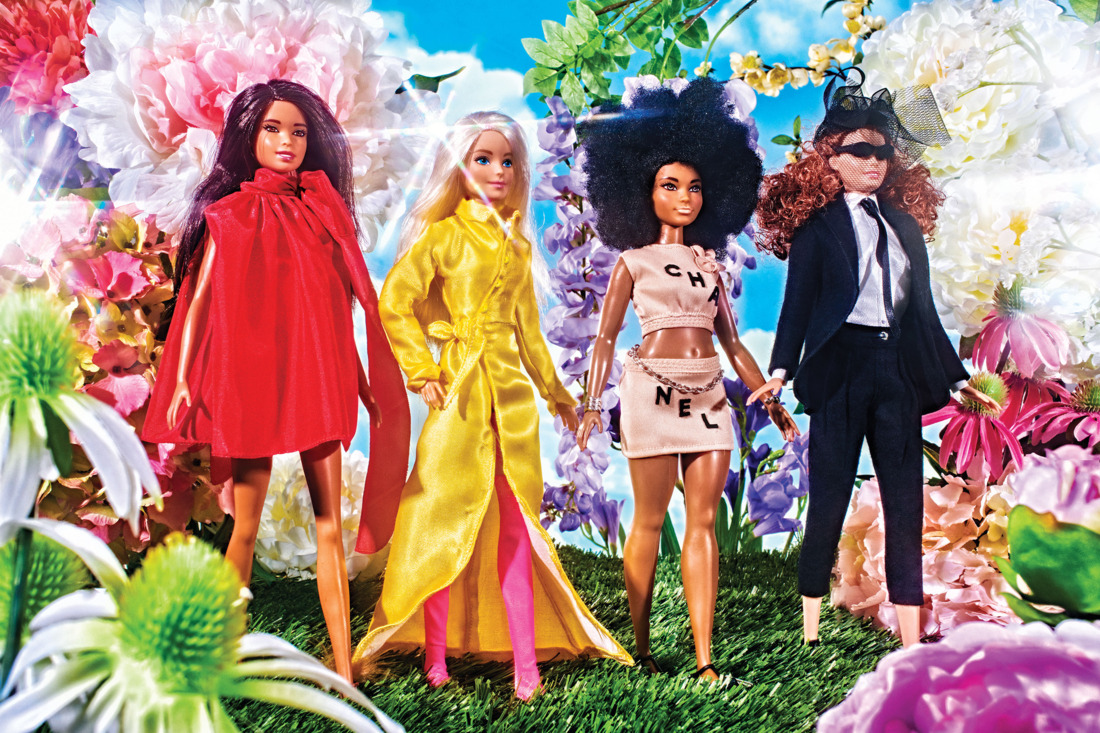 Life In Plastic Is Fantastic: Barbie is Now a Social Media Influencer

This year’s March 9th marks an important step in history: Barbie turns 60. But no, she does not feel like or look like 60, because Barbie never gets old. When she was first introduced at the New York Toy Fair in 1959, she was wearing a zebra-striped one-piece swimsuit and a very arrogant look for a teenage fashion model- which was her occupation back then. A lot has changed since then, with the company trying to keep up with the fast-changing society needs and the women’s evolving ideals.

In 2016, Mattel, the owner of Barbie Inc., introduced three new body types for Barbie, that would “inch” her closer to reality and that would bridge the gap between unrealistic ideals and the demands of the new age: she could now be found as petite, tall and curvy. They took things even further and this year, Barbie is releasing a doll in a wheelchair and one with a prosthetic limb, and will also be introducing a new, braided hair texture and yet another body type: smaller boobs, a less defined wasp waist and more defined arms.

Indeed, with 100-plus skin tones, hair colors and textures, eye colors, and facial structures already introduced, more than half of the Barbies purchased today are something more than the aspiring and ideal blonde-haired, blue-eyed original. 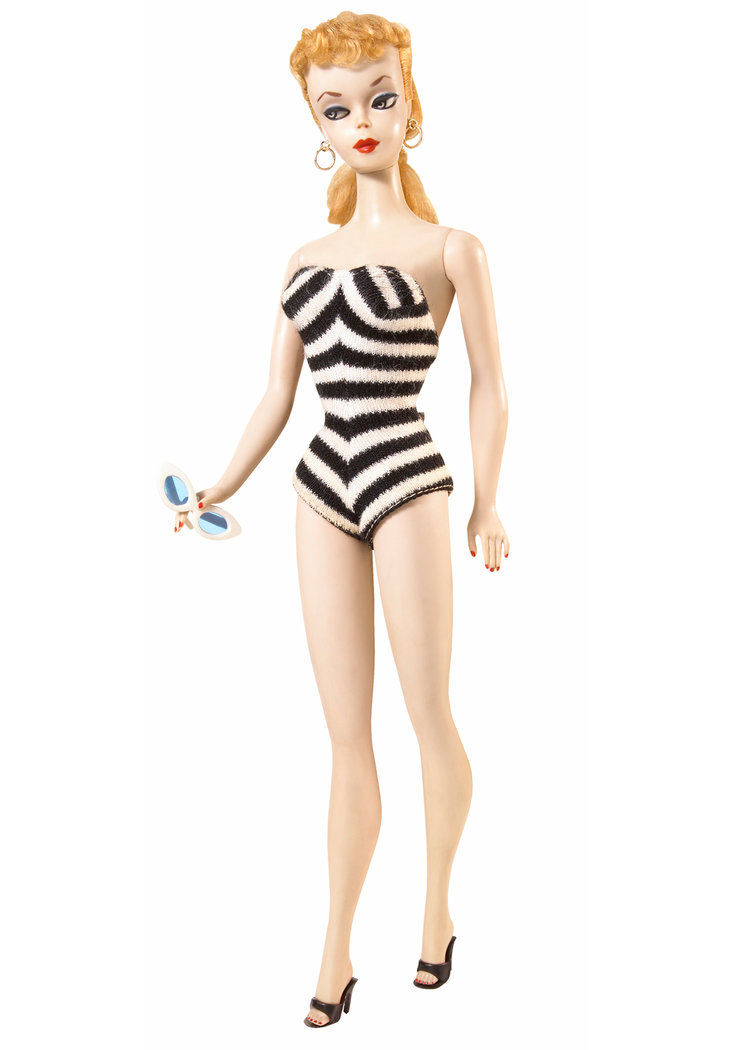 Throughout the years, Barbie has never ceased to show that women can and should be anything they want: she became an astronaut in 1965, a pink-suited CEO in 1985, a pilot in 1989 and a presidential candidate in 1992. Her many other occupations include surgeon, olympic athlete, firefighter, newborn baby doctor, computer engineer, new anchor, architect, fashion designer. But above all these jobs, have you ever imagined what would happen if Barbie even grew up and had kids? Or if she stayed the same and would not be a gorgeous, glowy, social media savy Millennial Mom?

If you couldn’t picture her, now you can. There is a special Instagram account that chronicles a Barbie named Tiff and her cool, hipster mama life. 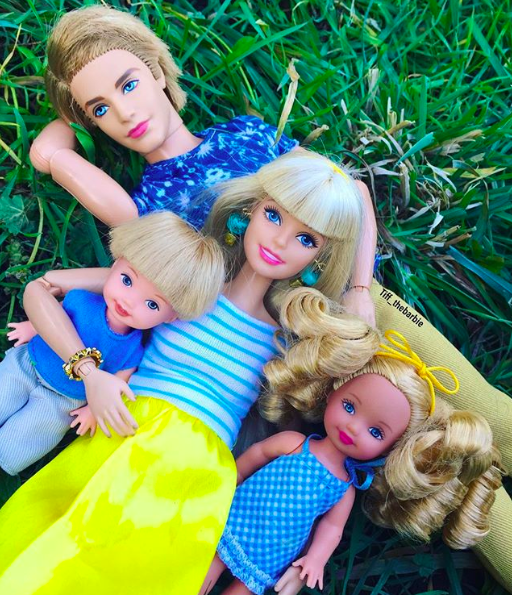 Barbie’s most recent job? Well, it’s not that hard to guess in 2019 – Barbie is now a social media influencer. The BarbieStyle Insta account has 1.9 million followers and literally looks like the account of a celebrity star’s, rather than a Barbie doll’s. The posts show Barbie at Coachella, attending photo shoots in Milan, or chilling with the supermodel, as one glamorous girl does. And thanks to a marketing genius, Barbie is now even name-dropping and advertising her favorite products.

Barbie recently did her first sponsored post when photographed at an event for Dyson’s new supersonic hairdryer- and will most probably not be her last one of this kind.

Talking to Women’s Wear Daily, Barbie Vice President of Marketing Communications, Kristina Duncan, said that the account is run by a specialised team that creates custom-made outfits, scouts locations and builds special sets. “A core group within the Barbie design team saw an opportunity to show a beautiful, curated, behind-the-scenes look inside Barbie’s world. Barbie has always been a reflection of culture, and @BarbieStyle showcases her as an icon traveling the world, showing up in culturally relevant places and spaces,” Duncan told the site.

Insta-Barbie lives out grown-up fantasies: showing up at Fashion Week, attending the Forbes Women’s Summit, staying at the Standard hotel. She wears a Rodarte look straight off the spring 2018 runway and visits Alexander Calder’s mobiles at Hauser & Wirth in Los Angeles. She drinks matcha and does flat lays of her outfits, which an in-house team hand-sews for her 11½-inch frame.

She’s a Barbie girl, in a Barbie world, but now the (plastic) doll is making real (paper) dollars. 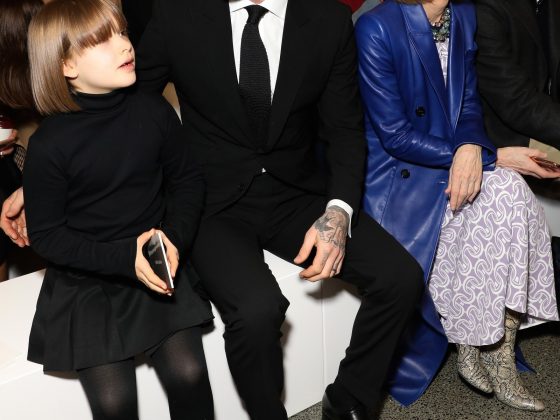 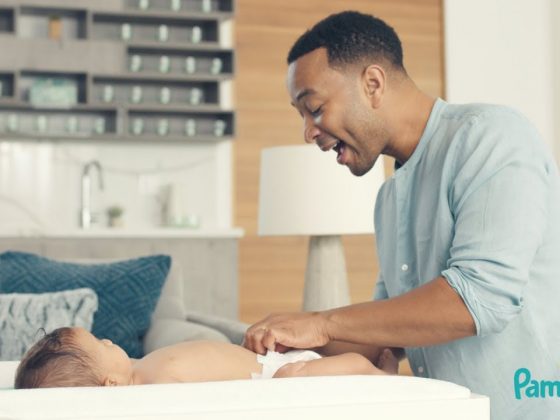 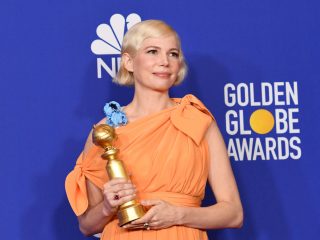 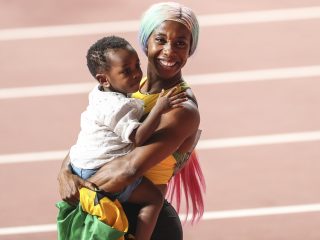 Realmomster Spotted: Shelly-Ann Is Now the World’s Fastest Woman and The First Mom To Win This Title 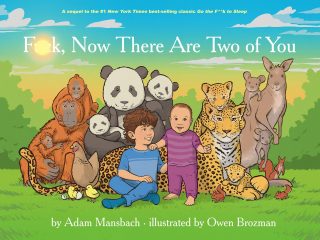 ‘Fu*k, Now There Are Two Of You’ is Every Parent’s Nighttime Fav Book Now 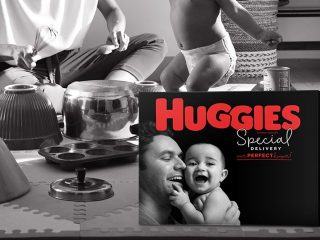 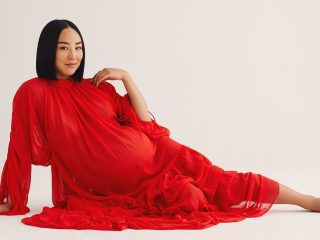 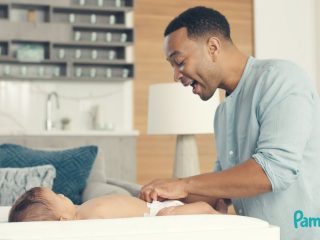 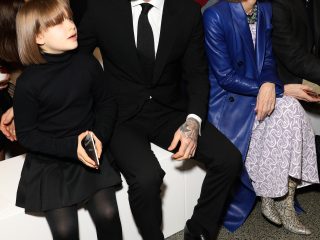 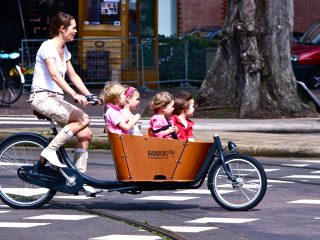