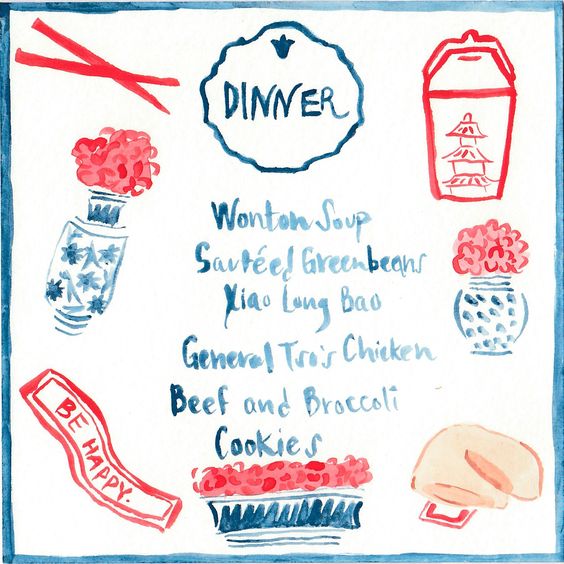 Well, it’s not exactly a debate between actually being a good or a bad mom, but I’ll start with my burning Question of the Day: as Mothers a.k.a Goddesses, do we give in and spoil our kids, or DO WE STAY STRONG AND TEACH THEM RESILIENCE?

Do we choose to be Permissive Moms or Strict Moms? Is there even such thing, is there even good or bad? And if so, who gets to decide it?

Nothing compares to a mother’s love for her kids, that’s for sure. Just as nothing compares to how much and unconditionally kids love their parents. We are everything to them and as long as they are under our roof, they live under our rules. But in this rollercoaster ride called parenting, learning the right proportions of severity and discipline and just enough permissiveness is just insane. WHEN and DO we give in? When do we adhere to our decision with the risk of being “mean”? Where is that fine line between authority and disrespect situated? What are the right moments when it’s okay to say “Ok, FINE”, and when should we stay firm and solid with what we said?

For me, that’s a continuous questioning (kind of like an everyday one), because inherently I’m a flexible, soft, go-with-the-flow kind of mom, and am very easily torn by their flashing lashes and puppy eyes. Which can therefore make me change dinner menus from time to time, which can make me switch from one piece of dessert to an extra bite or two, which can make me say yes to way more play-dates I would like to take in, and the list goes on. Is it the age? Are you more strict and severe as you progress in age? I guess so. By watching other moms around me who are approaching their 40s, I can see a clear difference in the ‘being strict’ attitude. And it might be a good thing, I can see that some kids just know that mom is going to say no and there’s no point in insisting. You know what I mean?

They just know that they stick to their decision. They feel like insisting is in vain.

Let’s take a real example. My big kid’s favorite food in the whole world is Sushi. I know, not many kids would place this dish among their top three things they wouldn’t want to live without but my son does. He had his first Japanese experience at 6 months old where he was grabbing rice from the plates and stuffing it into his mouth, and his love affair with this expensive dish grew fonder as time went by and he saw his parents indulge in it so very often. Had it been ham-and-cheese toast, or maccaroni with butter or grilled chicken, I wouldn’t have minded his preferences. On the contrary, I have to say he has amazing taste. But we are talking about a freaking expensive meal and he will just eat it all in 5 minutes without breathing twice, that’s how much he loves it. SO, this is where the question comes in – do we give in and just give them sushi when they feel like it, or do we say the truth and say it’s FKING EXPENSIVE SO NO WE ARE NOT GETTING IT AGAIN! .

My son loves to sneak in our bed to fall asleep at night, after I put him in his bed and tuck him in. He just likes to sneak out of their room and get cozy in our big bed while we are cooking/eating/watching a movie or just chilling. Do we allow it to happen so that he falls asleep faster and leaves us to enjoy our time alone after a full day where we have no energy left to deal with him? Yes. Should we insist on him staying in his room until he falls asleep -which might take longer-? Also yes. Maybe someone who goes to work and only sees the kids at night for half an hour would have more patience with them, but for me a 12 hour day is juuuust enough.

My son asks to watch a little tv in the evening before going to bed. It’s a weeknight so in theory he isn’t supposed to – as per my new rule-. Do I however make an exception every now and then so that I can get some free time to cook or do something else while they are watching a show? Maybe, yes. Should I? Probably not. Should I hope my younger one becomes interested in some Disney shows so that I can get a break from him to from time to time, maybe not. But do I? Yes.

SO many rules that we make are good to stay and yet others feel like they can be considered ‘flexibile’ by someone who is not known for being tough, like me I mean. It’s an everyday questioning and decision making process and whoever says parenting is easy for sure doesn’t have kids.

So what do I do about the sushi tonight though? 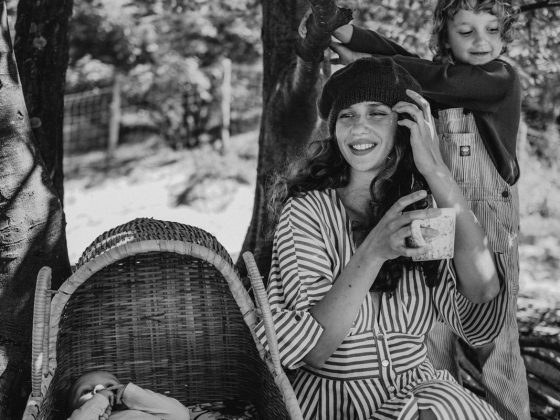 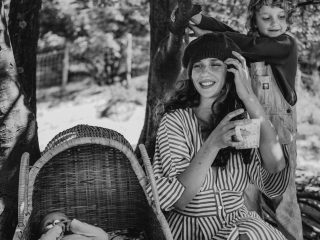 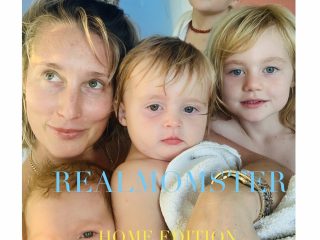 24 Hours in Iso With… Emma & her Crew of Four Kids, Two Dogs and 8 Chickens in Queensland, Au 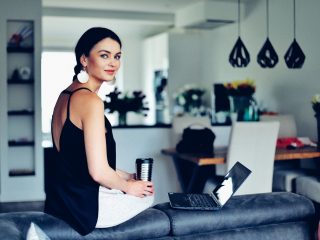 24 Hours in Isolation With…Roxana & Alexei, From Wandering The World to Being Home in The Netherlands 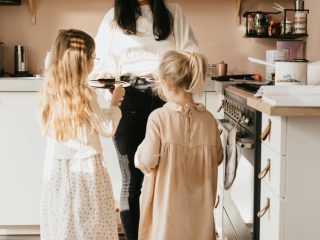 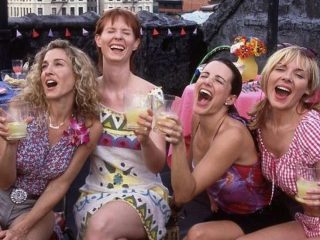 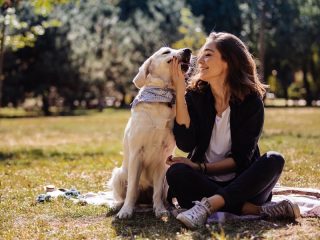 24 Hours In Iso With… Bianca The Dreamer and Lola the Golden Retriever: Music, Skincare, Flowers & Pancakes

24 Hours of Isolation in Bali With… Mom, Philanthropist and Healer Shayoon Mendeluk 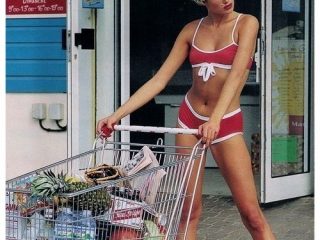 Can Somebody Deliver More Snacks Here? Confessions From Day 14 of Quarantine